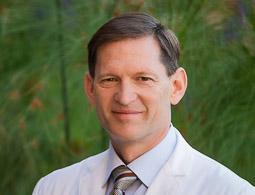 After graduating from Yale College and Yale University School of Medicine, Theodore Miclau III, MD, completed his residency in orthopaedic surgery at the University of North Carolina at Chapel Hill in 1994. During his residency, he spent nearly one year at the AO Research Institute in Davos, Switzerland studying fracture healing. After finishing an orthopaedic trauma fellowship at the Baylor College of Medicine in Houston, Texas in 1995, he was awarded the AO-Jack McDaniel fellowship and visited prominent trauma centers in St. Gallen, Switzerland and Berlin, Germany.

In 1996, Miclau joined the faculty of the UCSF Department of Orthopaedic Surgery as an orthopaedic traumatologist at the San Francisco General Hospital. In 2000, he received a five-year Career Development Award (K08) from the National Institutes of Health and the Musculoskeletal Transplant Foundation to study the role of angiogenesis in fracture repair; he has had funding from NIH for that program since that time. He also received the North American and American-British-Canadian traveling fellowship awards from the American Orthopaedic Association.

Dr. Miclau serves on many local and national committees, and editorial and grant-review panels. He is past-president of the Orthopaedic Research Society (ORS), International Combined Orthopaedic Research Societies (ICORS), and Orthopaedic Trauma Association (OTA). He is the current Steering Committee Chair of the International Orthopaedic Trauma Association, Committee Chair of the Osteosynthesis and Trauma Care Foundation’s Research Committee, Chair of the Advisory Committee of the AO Research Institute, and Trustee of the AO Foundation. He led the development of and currently organizes the Consortium of Orthopaedic Academic Traumatologists (COACT), which has the goal of enhancing the collaborative efforts of North American centers that engage in education and research in low and low-middle income countries, and the Asociación de Ciruganos Traumatólogos en las Americas (ACTUAR), which is a growing surgeon network dedicated to promoting research in Latin America. He is the course chair for the Annual San Francisco International Orthopaedic Trauma conference and other conferences nationally and internationally. His research focuses on clinical studies of musculoskeletal injury care and basic research of bone repair, which is supported by extramural grants from the US Department of Defense and the National Institutes of Health. He has published over 150 peer-reviewed research papers and 20 book chapters. He has teamed with a variety of organizations to develop research and clinical courses throughout the United States, Europe, and Latin America.

Dr. Miclau is the first recipient of the Orthopaedic Trauma Institute International Chair, which is the first-of-its-kind in the United States, and the first endowed chair at the ZSFG Department of Orthopaedic Surgery. 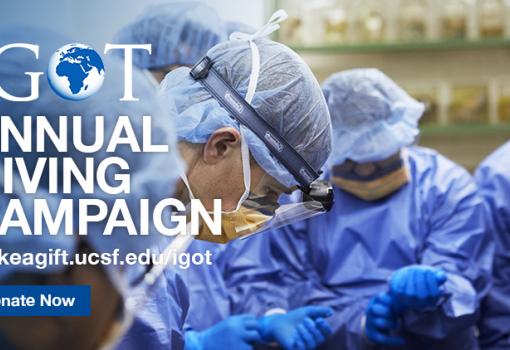 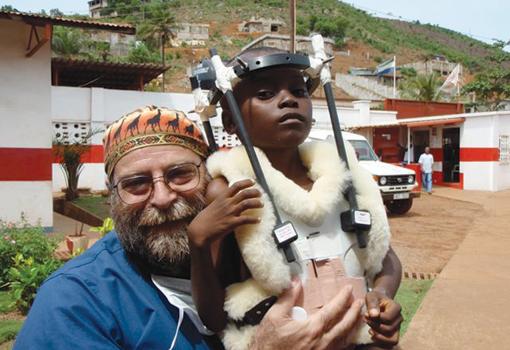 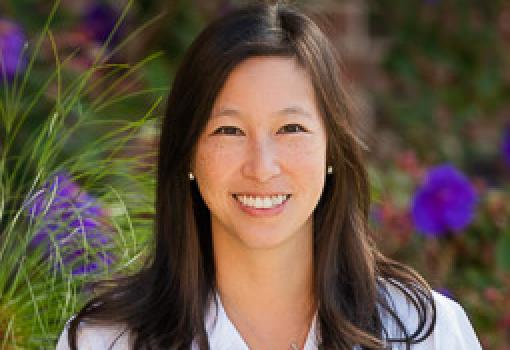