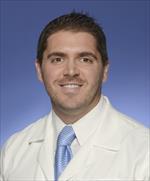 Dr. Charles B. Parks D.P.M., is one of the treating physicians at SFGH/UCSF in the Department of Orthopedics and specializes in treating lower extremity wounds in patients at high risk of amputation, forefoot reconstruction and sports medicine.

Dr. Parks grew up in the San Francisco Bay Area and received his B.S. in Biology from the University of California, Los Angeles in 2005, and went on to graduate Cum Laude from the California School of Podiatric Medicine at Samuel Merritt University in 2013 with a degree of Doctor of Podiatric Medicine. He then completed a three-year surgical residency in podiatric surgery at the Veterans Hospital, San Francisco where he worked at many different hospitals including VASF, UCSF, SFGH and many surgery centers throughout the Bay Area. He quickly realized he had a passion for research and teaching, which he actively participated in throughout his residency training. He took on the role of Chief Resident at VASF where he continued to further his passion for teaching and research and knew that he wanted to continue this throughout his career.

Dr. Parks joined the UCSF faculty in 2016 as Assistant Clinical Professor, as well as Assistant Clinical Professor at the California School of Podiatric Medicine at Samuel Merritt University. Dr. Parks is a member of numerous professional associations and board qualified in forefoot surgery. He wishes to continue his passion for research, teaching and medical missions while at the UCSF/SFGH Orthopeadic Trauma Institute. 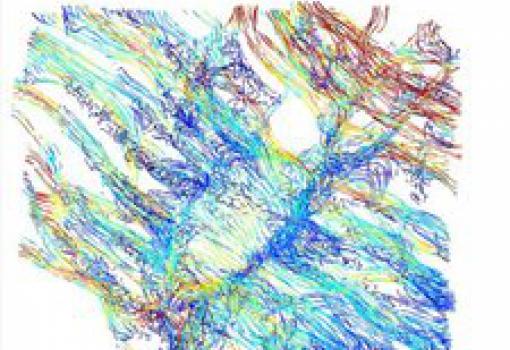 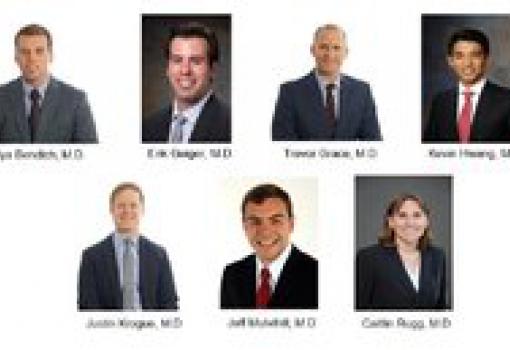 Congratulations to the Class of 2020 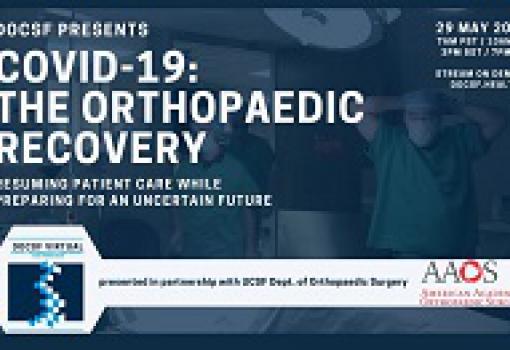