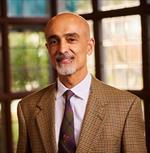 Dr. Diab sees children and adolescents with the full spectrum of musculoskeletal conditions, from fractures to infections to bone deformity to congenital anomalies to neuromuscular disorders to skeletal dysplasias. He has a special interest in the axial skeleton, in particular spine and hip conditions, including scoliosis, kyphosis, spondylolysis and spondylolisthesis, hip dysplasia and femoro-acetabular impingement. He also is the go-to surgeon for residual childhood deformities in young adults, such as previously undiagnosed hip dysplasia. He began the periacetabular osteotomy (PAO) and surgical hip dislocation program at Northern California Kaiser. Procedures he routinely performs include fusion, instrumentation, reduction, osteotomy and stabilization. Dr. Diab is one of the innovators in spine tethering, having performed his first procedure in 2007 and trained many surgeons in the technique. 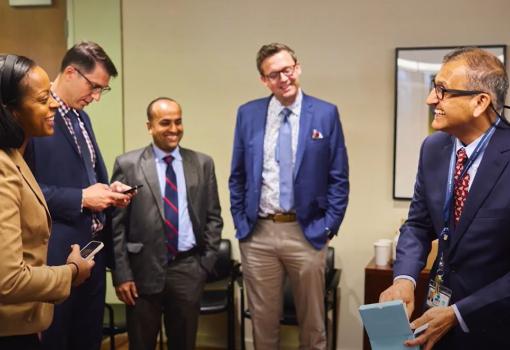 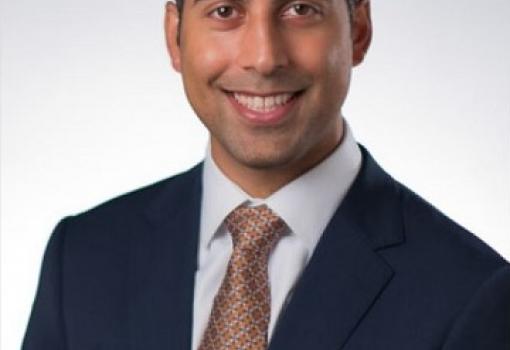 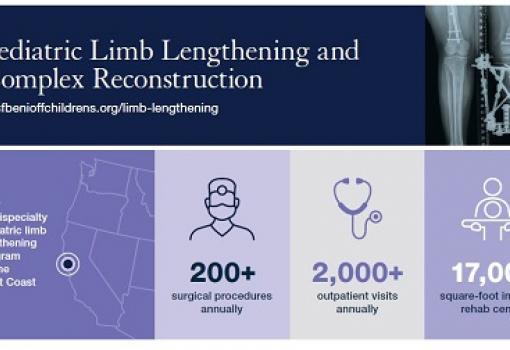